A family-run business in Northampton set up in a bedroom to sell unwanted household items has become one of Amazon’s biggest retailers, going from £10 to £10million in just 10 years.

Sol Retail, based in Swan Valley, has celebrated its 10th anniversary by being named in Amazon’s Top 500 retailers, out of more than eight million sellers on the global platform.

The health and beauty retailer, which works with more than 120 brands to sell their products on Amazon, now has ambitious plans to increase turnover to £50million in the next three years – creating dozens of jobs in the process.

Founder Barry Tong used the internet to sell ornaments and DVDs after clearing his grandmother’s bungalow when she died from asbestos poisoning back in 2010 and selling online quickly became a passion.

He said: “We made almost £2,000 from stuff I would have put in a skip. We then went round car boot sales to get more stock to sell online and within no time we were turning over £5,000 a month.” 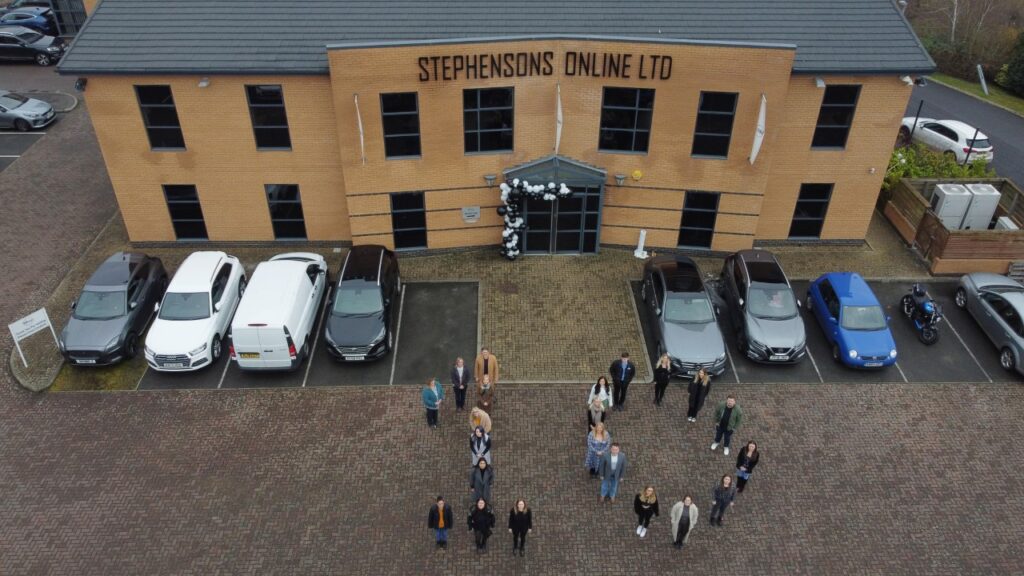 Barry and wife Katy then received a call from Amazon which had noticed their activity online and was keen to set them up as an official retailer. Within months the couple’s hobby was turning over £100,000 and they went full-time, quitting their day jobs to focus on the new business.

International expansion quickly followed, with dedicated channels established in key overseas markets, including the USA and across Europe.

Barry, aged 44, added: “We have never taken out a loan or even used an overdraft. It’s just grown through hard work and having a good team around me. We’re delighted to have reached the 10-year milestone and can’t wait to get started on the next 10 years.

“It’s all part of our succession planning. By getting them in early we can create the kind of employee we know we’re going to need in a couple of years’ time. As long as they show the right attitude, they’re going to get a full-time job and be on good money by the time they’re 17 or 18.”

Sol Retail, which works with brands including Uppercut Deluxe, Wetbrush and Dapper Dan, donated £10,000 of hand sanitisers to the local community in Flore at the height of the COVID-19 pandemic. They have also donated thousands of pounds of goods to local charities including the Lewis Foundation and food banks in Northampton.

Barry added: “We’re a global business now but our roots are very much in Northamptonshire, and we want to create a business for the county to be proud of, that gives our young people a chance in life and showcases the talent we have locally.”