Stand-up comedy for kids and adults, murder and corruption, and rude songs – Pulse’s Sammy Jones takes you through October’s theatre-highlights.

Murder, greed, corruption, exploitation, adultery and treachery comes to the Derngate stage for a six-day stay (Oct 4-9) with the return of Chicago.

Step back into the razzle-dazzle decadence of the 1920s once more. Your casting for this run is a good one; Former Corrie star Faye Brookes is Roxie, stage star Darren Day is Billy Flynn, and Sinitta makes her return to the stage as Matron ‘Mama’ Morton.

Jonny & The Baptists invite you to Dance Like It Never Happened (Oct 9), and when you think about just what has happened over these past 18 months, that’s a hefty ask. 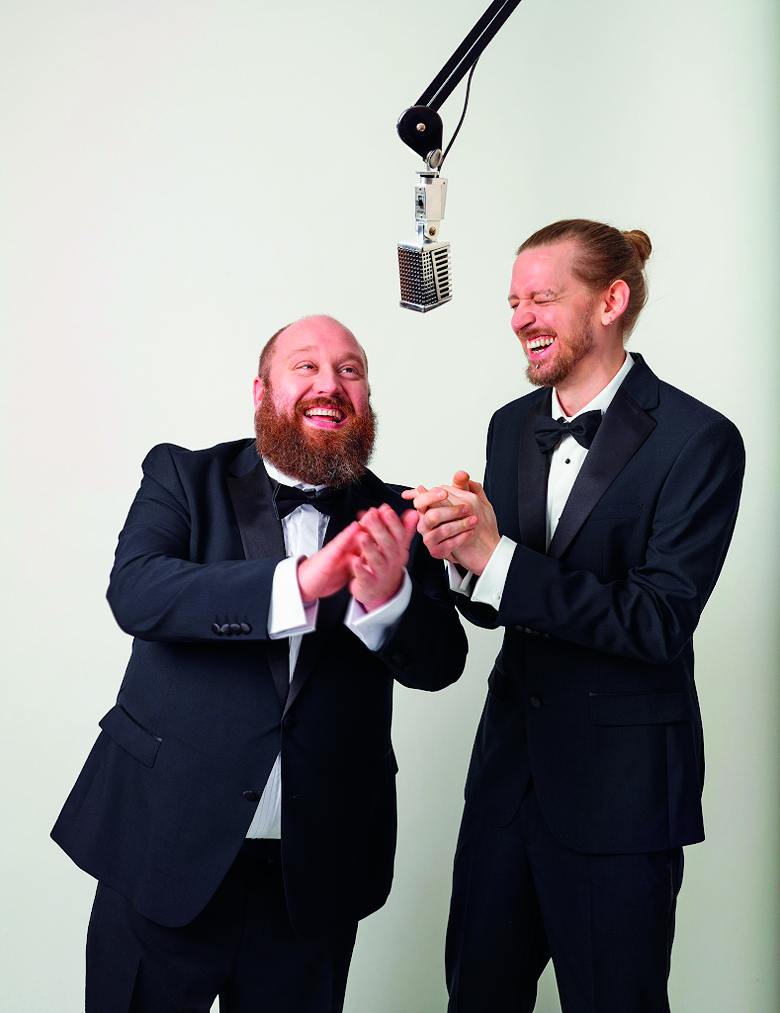 But J&TB are learning to accept and engage with their grief, which involves sharing their story of denial, anger, bargaining, depression and acceptance. They’ll do it with lots of silly, joyful songs and riotous storytelling.

Take a pew for their Underground show and see them find meaning, humour and beauty in the hardest part of life.

More funnies arrive with the Fascinating Aida ladies (Oct 10) with songs you’ve heard and others you won’t have, but they’ll all be brilliant. And rude! Will they cut loose their alternative Christmas classic in October, do you think?

Simon Brodkin will be spending the night at the Underground (Oct 16). He’ll be exploring why trouble seems to have followed him from his earliest school days through medical school and lockdown homeschool. 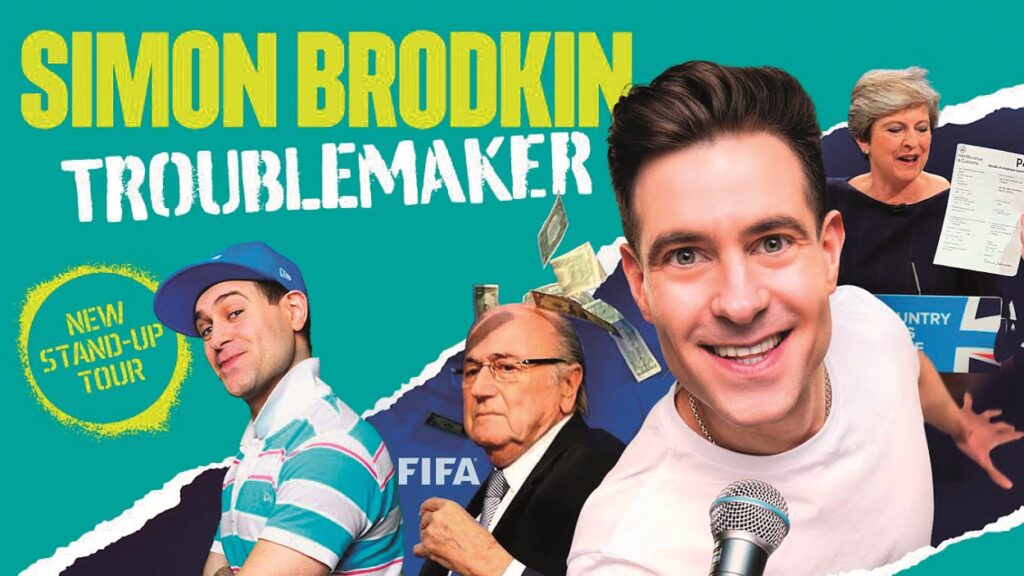 Boy has he done a swell job with his pranking; showering Sepp Blatter with banknotes, handing Theresa May her P45 and upstaging Kanye West at Glastonbury. Yep, he’s that guy.

Go see the show and hear directly from the Troublemaker. Can’t make the date? Catch him doing the same thing at Corby venue The Core on October 30.

But why should adults have all the comedy fun? We’re not advising that you pack your kids off to see Jim (definitely don’t do that), but an afternoon in the company of Mark Jones (Oct 24) is safe territory, and it’s a show packaged as ‘stand up comedy for kids.’

Derek and Clive it definitely ain’t. Instead, Mark’s show is free from rude bits, but does contain lots of silly bits, and lots more wobbly bits – thanks to his sweet tooth and love of cake!

Anyone who wants the answers to questions like ‘How does Darth Vader go shopping?’ and ‘What would Paw Patrol be like if they acted like real dogs?’ needs to be in the audience for this – and yep, adults who should know better will love this show too.

It won’t interrupt your evening either – The Deco curtain will come down at 5pm.

Last up, if you want a Shrek-tacular night out, go see Northampton Musical Theatre Company on the Derngate stage (Oct 26-30) delivering the musical based on the Oscar winning film.

You’ll be green with envy if you miss this grand family night out!