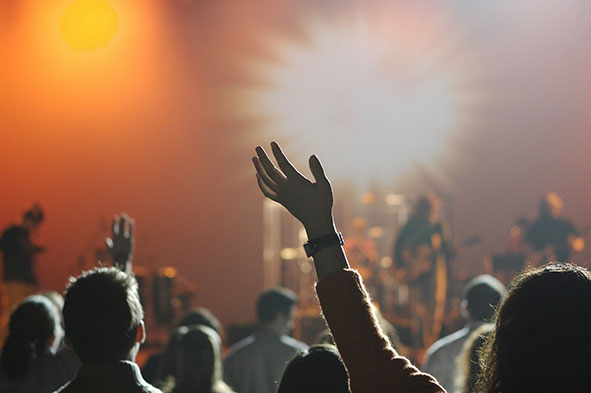 This month’s music news for Milton Keynes – including new gig dates (imagine that!), a single release and venue support from MK Council…

> New gig dates are starting to trickle through, although whether they will be allowed to play out is another matter. We can but hope that the year ends much more positively than it started for our musicians and venues. Teddy Thompson, son of singer-songwriters Richard and Linda Thompson, is one of those announcing new shows for Milton Keynes.

The man that The New York Times declared to be ‘one of the most gifted singer-songwriters of his generation’ has contributed to the soundtrack of the Golden Globe and Bafta-winning film Brokeback Mountain, and collaborated on projects with Rufus and Martha Wainwright.

Sixth album, Heartbreaker Please was issued in May last year, but supporting live dates were scrapped, of course. His planned tour will now begin in January 2022 and Teddy will visit The Stables on January 25th alongside Roseanne Reid.

> Stalwart ska punkers Spunge are hoping to celebrate the 21st anniversary of their sophomore album Room For Abuse by playing the album in its entirety at The Craufurd Arms on October 9 as part of a 10 date UK tour.

“We can’t wait to play live again after what has been our longest length of time without a show in our entire 25+ years together,” said frontman Alex Copeland, “If you see me facing the wrong way on stage just give me a nudge, it’s been a while…”

Unsurprisingly, that event proved a hit with fans, and so those behind the brand have an ‘egg-stra special’ bash booked in for Easter Sunday – another chance to enjoy a happening house party with UV tune bringers at the helm.

For details and the latest line-up news visit UltraVegas on Facebook.

> There was good news for Milton Keynes venues MK11 and Unit Nine last month, which were bolstered by a £25k lifeline from MK Council.

They had missed out on securing funding through earlier government schemes, but this new cash injection will go a long way in supporting the grassroots venues.

In order to access the funding, the businesses had to demonstrate that they were of ‘strategic value to the council and the local economy.’

> Sadly, the news hasn’t been so positive for fans of Togfest, which was to have returned to the grounds of Bradwell Abbey this summer.

Posting on the official FB page, organisers of the festival said: “In spite of a determination to be at the lead of bringing outdoor live music back to Milton Keynes, we have been thwarted at the last hour…we were dealt a killer blow when we heard that Togfest@21 would not be permitted to take place on 25th and 26th June 2021 at Bradwell Abbey. This has taken the wind out of our sails rather, and we now are having to consider where and how we proceed from here.”

Instead, it’s diaries at the ready; the festival will return on June 24 & 25, 2022. The good news is that Pulse favourites The Blockheads, who were set to headline this year, are still on board for next year.

Now that really is a reason to be cheerful!

> Jamie Stimpson recently issued his new single, So Lost, his first after an extended period of absence from the scene.

The track marks a new era of music-making for the singer, and a new sound which is more melodic and relaxed: “This is a new musical experience for me,” he admits, “I am fully immersed into the world of lyrics and feeling and So Lost captures the feelings and thoughts of how the majority of people felt throughout 2020 and moving into 2021.

It’s very honest, and anyone that listens should connect with it.”

Producer Zaheer was at the helm of So Lost, and its follow up Just One Kiss.

Jamie said: “Zaheer is an old producer friend of mine, but our musical paths have never crossed before now, because of our genre differences, but we’ve mustered up some magic.”

Both tracks are available on all major platforms now.