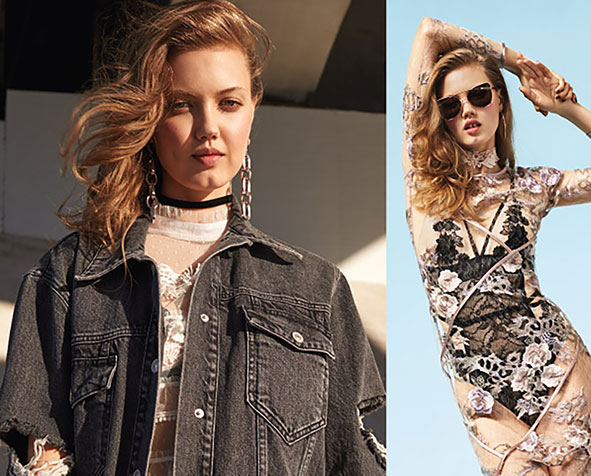 centre:mk have announced that River Island has selected the centre to create a brand new regional flagship store.

Situated at 23-25 Acorn Walk, River Island will double its existing unit size to 20,000 sq ft, which will be open in time for Christmas. The store, designed by the retailer’s in-house team, will be tailored to display the brand’s full range of stylish and affordable menswear, womenswear and children’s fashion ranges.

In addition, designer eyewear specialists Acuitis is set to launch its first store outside of London at centre:mk later this month. The 2,152 sq ft store, designed by its in-house team, is situated at 30 Silbury Arcade and features eyewear collections for men, women, teens and children.

Kevin Duffy, Centre Director commented: “The new, significantly larger River Island store reaffirms centre:mk as a highly successful and sought after regional shopping destination. River Island’s flagship store will be an exciting addition to our fashion line up and follows recent successful upsizes, including JD Sports and new entrants Footasylum and Kiko. Being home to the first Acuitis store outside of the Capital will be another great achievement and further complements the international brands on offer at centre:mk.”

Josie Cartridge, Customer Director at River Island, added: “River Island is one of the UK’s most loved high street brands and we are looking forward to offering our customer base even more affordable and well-designed fashion in our larger store. centre:mk is a longstanding, top-performing location for River Island and increasing our presence here is a key step in our ongoing growth.”

To accommodate the significant growth of River Island’s presence at the centre, HMV has been relocated to 86-88 Midsummer Arcade.

This news follows centre:mk’s announcement of plans for a £60 million investment in the centre, including the recently completed award-winning Sunset Walk refurbishment, as well as the revamp of Deer Walk, which launched earlier this month. Acuitis and River Island will join a number of recent fashion and lifestyle stores upsizing and new openings including JD Sports, Footasylum, Molton Brown and Kiko.