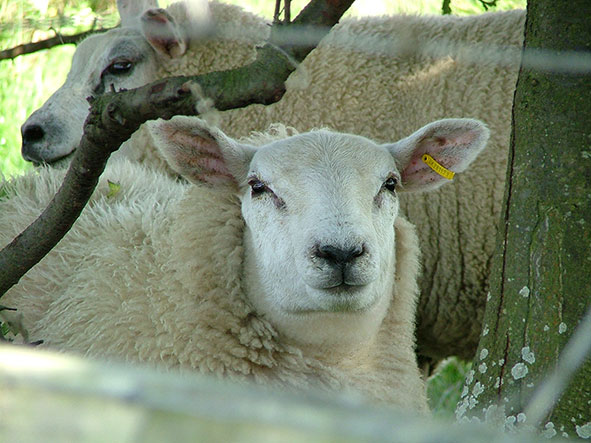 The Parks Trust is saddened to report that a sheep has been killed in a brutal and deliberate knife attack.

The attack is believed to have taken place during the afternoon or night-time of Sunday 5th November 2017.

An independent vet has examined the sheep’s remains and confirmed that the death was caused by a human rather than another animal. The vet also believes the attack was carried out using a knife.

The sheep was found in Ouzel Valley Park, Woughton on the Green, on land belonging to The Parks Trust, the self-financing charity that manages and maintains over 6,000 acres of green space across Milton Keynes.

Rob Riekie, Landscape and Operations Director for The Parks Trust, commented: “We are all devastated by this malicious, disturbing attack on one of our sheep. The remains were discovered by a member of the public which was incredibly distressing for them, and for the members of our team who attended the scene.

“This has been reported to Thames Valley Police and we would urge anyone with any information about the attack to contact them.”