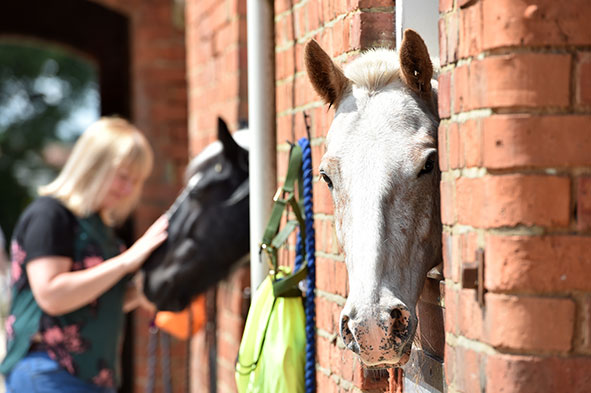 Tourism and information organisation, Destination Milton Keynes (DMK), has had a productive few months with no fewer than seven new companies joining up and discovering the benefits of being members.

The new members are an eclectic mix of companies covering different aspects of the tourism and leisure offer in the city.

Brewhouse & Kitchen and Popworld both recently opened in 12th Street and they could both see the value of joining DMK to spread the word of their offer to the wider MK population since their opening.

Stantonbury Theatre and Ride High Equestrian Centre are both long-standing organisations in Milton Keynes but wanted to raise their profile both locally and regionally, and DMK membership does this via reach through the website and their vast social media channels.

Orcars is a new App-based taxi firm taking MK by storm, and whether its clients are residents or visitors, DMK membership is helping them to spread the word. Aqua Parcs is the new inflatable water-based playground based at Willen Lake for the summer and they approached DMK about a bespoke membership allowing them to get the maximum exposure for the short length of time they are open, all of which could be catered for by the DMK team.

Business-to-business focussed companies also see benefit in DMK, with MK-based global events company Events Together also joining the ranks, with a view to promoting their upcoming LGBTQ+ conference being held in MK in October.

Steven Gordon-Wilson, CEO at Destination MK said, “It’s great to see such a varied range of companies discovering the benefits membership can bring them. We are a not-for-profit organisation, so rely on our membership to allow us to continue promoting Milton Keynes as a leisure and business destination.”

If you think your business could benefit from DMK membership talk to the team, email info@destinationmiltonkeynes.co.uk